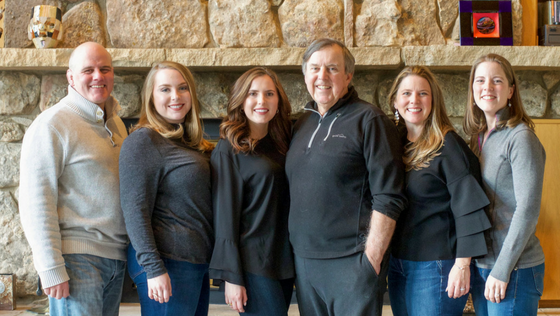 The FFF story begins with Ed Flaherty, Founder of the Flaherty Family Foundation (FFF). As a child, Mr. Flaherty received a Catholic education in Great Falls, Montana. He believes it was through hard work, with a lot of luck and by the grace of God, that he became a successful businessman in the Twin Cities.

Ed Flaherty grew up in a middle-class family. His father was part owner of an auto body shop. He attended Catholic Schools from Kindergarten to high school. Mostly taught by nuns and priests who expected discipline and effort in school, they preached values and good behavior with great emphasis on the Golden Rule. For Mr. Flaherty, it was a Christian education that taught him about the value of treating your fellow human with respect and working up to your true potential.

This gift of a Christian education was priceless. This led to the foundation for all his business ventures and the successes that followed. It shaped and formed who Mr. Flaherty is today. It taught him to share his gifts for the betterment of others – servant leadership!

Mr. Flaherty began the Flaherty Family Foundation as the result of the family values instilled in him, his Catholic foundation, and the scriptural belief that “to whom much is given, much is expected”. Almost 30 years ago, he started the foundation as a way to be thoughtful and intentional about how he gave back to humanity.

Today there are over 400 active Flaherty Scholars attending 35 faith-based, college prep high schools. The FFF will continue to grow to 500 active Scholars in grades 9-12. The foundation practices a ‘once a Flaherty Scholar, always a Flaherty Scholar’ and Scholars that graduate in good standing will continue to receive the encouragement, support and accountability that Flaherty Scholars have come to expect while also being eligible to apply for a $500 book scholarship each year. Mr. Flaherty’s vision is a network of Flaherty Friends that become interdependent; where they build mutually supportive relationships that help them achieve their goals and dreams while helping others do the same. 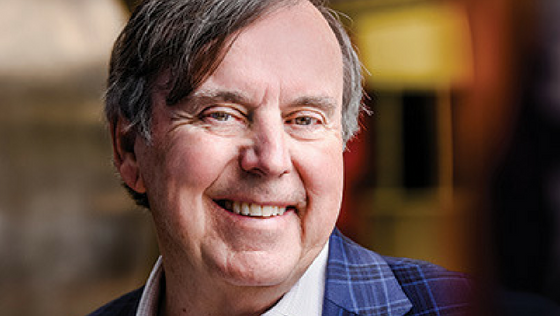 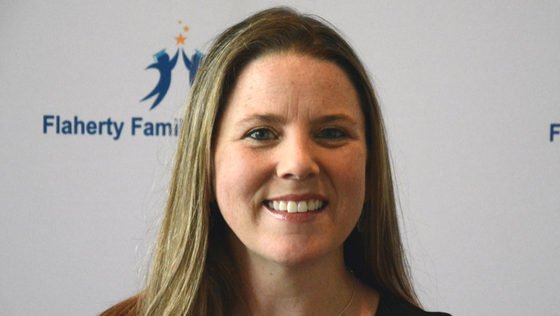 In 2014, Ed asked his daughter, Beth Flaherty, to lead the Flaherty Family Foundation. Since joining the Foundation in 2015, Ms. Flaherty has grown the organization from three Scholars in one high school to over 400 Flaherty Scholars in 35 faith-based high schools in Minnesota, Virginia, DC, Maryland, Montana (Great Falls) and New Jersey.

The Flaherty Family Foundation will continue its work and award scholarships to thousands of young people who can go out and lead successful lives – supporting themselves, their families and their communities. Ultimately, the FFF is fostering future leaders who will contribute to making the world a better place.

“Our greatest hope is that we’re successful building a community of scholars who become a “world force”, meaning they support each other, they network with each other, they collaboratively and collectively contribute to society in a very big way to make our world a better place.” – Beth Flaherty